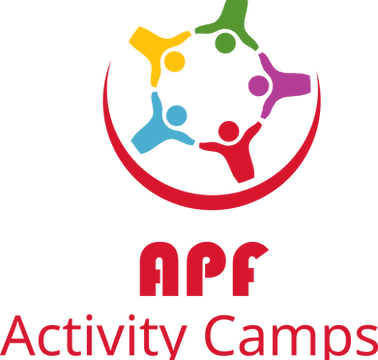 
How Does it Work?


APF are proud to bring to you Combat Archery Tag using the latest equipment for an action packed, adrenalin filled, fun game for all ages and abilities.


Two equal teams of players face off across the purpose built field, separated by a neutral zone. Each team has 5 specially designed bunkers, with 5 target cones each holding a ball, placed in front of each bunker.


The Archery Tag equipment brand was invented by John Jackson of in 2011.  The sport experienced a boost in popularity from the Hunger Games book and film series, which features a bow-wielding protagonist, and Jackson staged target shooting activities using his patented “non-lethal arrows” at local premieres of the films.  APF Hire are pleased to bring this fabulous activity to you!


Objectives to the game are:


We take your safety seriously! Each player will wear a safety mask for added protection to the head and arm and finger guards are provided to all players, body protectors are available if necessary.


Equipment has been especially designed for the games. Arrows have a round rubber tip, which absorb the impact when a player is hit. Archery bows are made of flexible material, which is difficult to break. No other type of bow can be used for this game.

WANT TO BOOK A PACKAGE DEAL FOR SUMO/SUPER HERO SUITS, OUR GIANT BOUNCY CASTLE, ARCHERY COMBAT AND/OR ZORB BALLS? DROP US AN EMAIL WITH YOUR REQUESTS AND WE WILL GET BACK TO YOU: [email protected]

An email will be sent to APF